Join Heather as she talks with author Wayne Edwards about people who live in urban areas and their need to find some common thread of community.

Get to Know Wayne Edwards…

Wayne Edwards is a born and bred Montanan who has recently retired from a 30-year career in banking. Lorinda, Wayne’s wife of 45 years, and Wayne have three grown daughters and eight grandchildren. Wayne took up writing after retirement in an attempt to keep his mind somewhat active, although he was strongly encouraged by his daughters to author some books to help prevent him from driving their mother crazy in his retirement!

Wayne’s first book, an adult fiction novel, Pacer Coulee Chronicles was released in Jan of 2021. His first children’s book, Buster the Bridger Mountain Bear, will launch in October of 2021, and he is currently working on a middle-grade/young adult fiction novel, A Stone’s Throw, and he hopes to have it released by year-end. 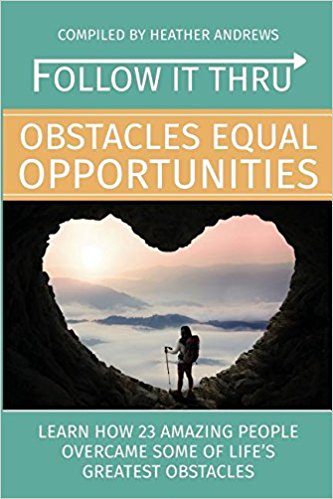 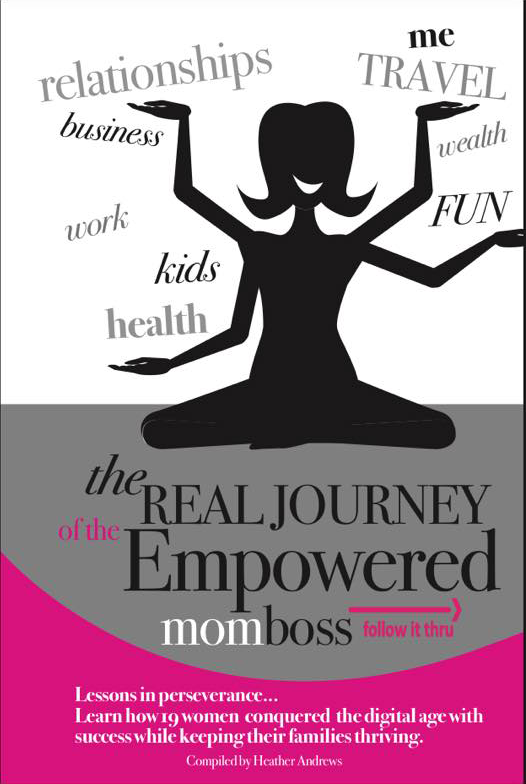